Warning: count(): Parameter must be an array or an object that implements Countable in /home/customer/www/tonyadam.com/public_html/wp-content/themes/inkstory/functions/pego-vc-edit.php on line 7
 Twitter taking the Social out of Social Discovery | Tony Adam - Entrepreneur, Marketer
X 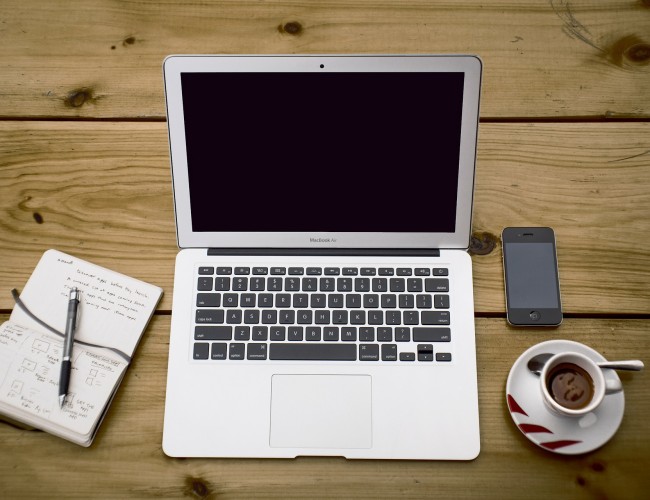