Warning: count(): Parameter must be an array or an object that implements Countable in /home/customer/www/tonyadam.com/public_html/wp-content/themes/inkstory/functions/pego-vc-edit.php on line 7
 About me | Tony Adam - Entrepreneur, Marketer
X

/ Read something new about me
tony 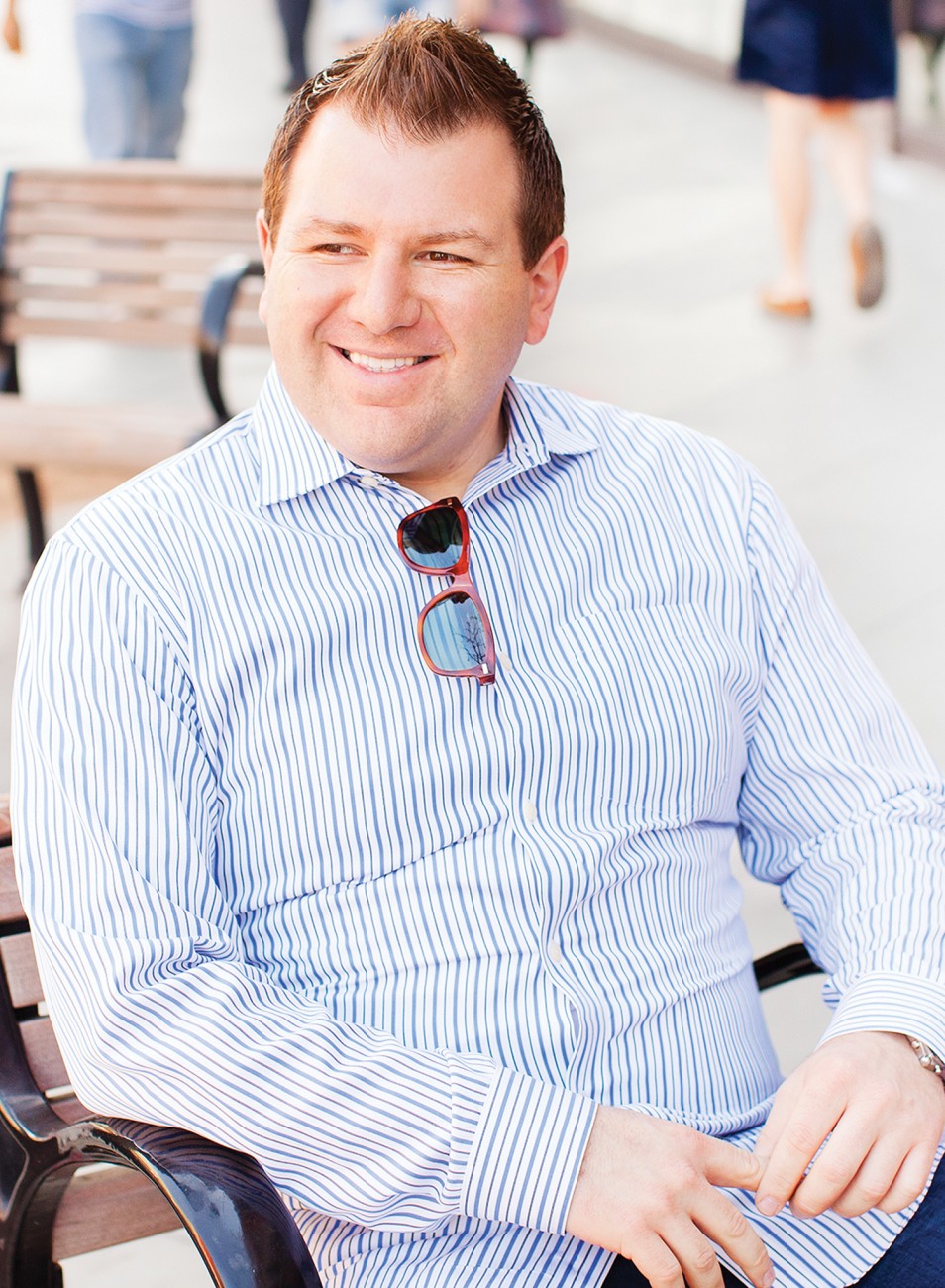 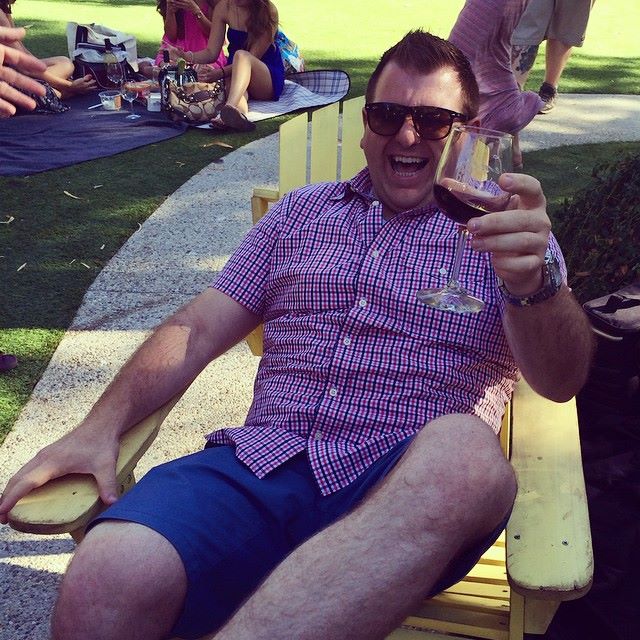 I‘m an Internet Entrepreneur and Marketing Executive with experience in Customer Acquisition and Growth. Currently, I am running Visible Factors, a marketing consultancy providing startups and large scale organization growth and online marketing consulting. Throughout his career, he has worked with early stage startups, SMBs, Fortune 500 companies and high-profile brands including Yahoo!, PayPal and Myspace.

In February 2011 Tony conceptualized and founded Eventup, only to launch it February 2012 to be the first and only comprehensive event venue marketplace to assist people and businesses to find locations for events. After launching, Tony led the company to launching 12 cities in 10 months and ~$1MM in revenue. He was instrumental in the company’s success and expansion from Los Angeles to New York, San Francisco, Chicago, among others.

Prior to co-founding Eventup, Tony served as a Director of Online Marketing leading all audience marketing efforts for Myspace, where he led a team that was responsible SEO, SEM, and Social Media. During his tenure, Tony was a key contributor in growing search traffic by millions of uniques monthly, helping set a baseline and becoming 60%+ of Myspace’s overall traffic.

Tony earned his Bachelor of Science in Computer Science from Mt. Sierra College in Calif. while beginning his technology career at Fame 1 Computers, Inc., where he became a GM and ran operations for the company while growing revenue from $2 million to $10 million under his leadership.

Tony is a regular speaker at technology and marketing conferences including SXSW Interactive, Dreamforce, SMX, and PubCon. He also writes from time to time on his blog about growth and online marketing.